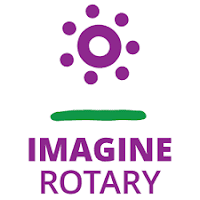 THIS WEEK'S MEETING
Maleny Hotel at 6:30 for 7:00pm for the Annual General Meeting followed by a Business Meeting.

7 Dec  Maleny Hotel at 6:30 for 7:00pm for a Dinner Meeting with Guest Speaker Michael Hinds of BOQ Maleny on Protection From Online Scamming.

CHANGES TO ONE OF LONDON'S HISTORIC BUILDINGS 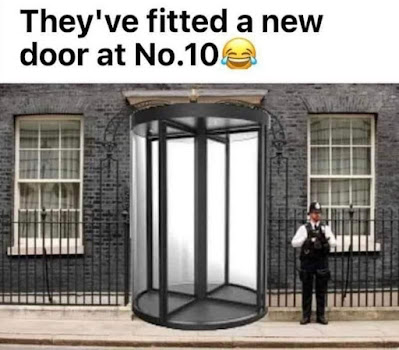 Posted by Rotary Club of Maleny at 14:32